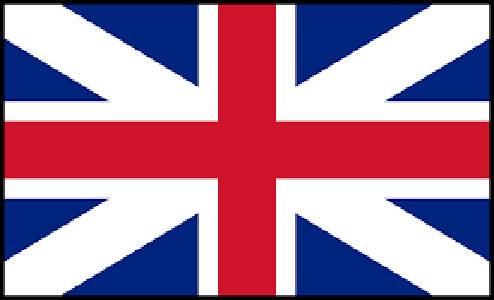 Best of Britannia launched the event earlier this year, which took place at the House of Commons.  The event is supported by some of Britain’s biggest manufacturers, and was hosted by British fashion designer, turned social housing designer, Wayne Hemingway, MBE.  (Read the interview we had with Wayne in the summer, all about entrepreneurship, here).

The day has been created in order to raise awareness of the amount of great British products.  Competitive labour elsewhere in the country means that most of our goods are imported and sold for less. Buying British gives people the opportunity to buy home grown and home made goods.

‘Make it British’ has a directory of British-made brands which you can search through.  Buying British will support those businesses in the UK, and could make a difference to these mostly independent businesses.  Make it British has been going since April 2011, and has a whole host of information on its website.

If you’re a British brand, and would like to feature on the directory, please visit them here.

Alongside Buy British Day 2014, Best of Britannia is hosting a three-day event celebrating the best of British design and fashion.  The event is taking place in Clerkenwell, and you can find out more information here.

Let us know if you bought anything British today, after all, supporting British businesses can have a direct impact on our economy.  Look at the information available on Small Business Saturday UK too – the second of which will be held this year on Saturday 6 December 2014.