+ calls answered within the accountants sector

Beaumont and Co approached Face For Business in late 2018 having just lost their receptionist.

In considering their options, they had thought about whether the incoming calls could be covered ‘in house’ but client meetings and the sheer volume of calls during busy times made this unworkable.

They also considered outsourcing the role. Their worry here, was that the ‘personal touch’, on which they pride themselves, would be lost by using a call handling service. 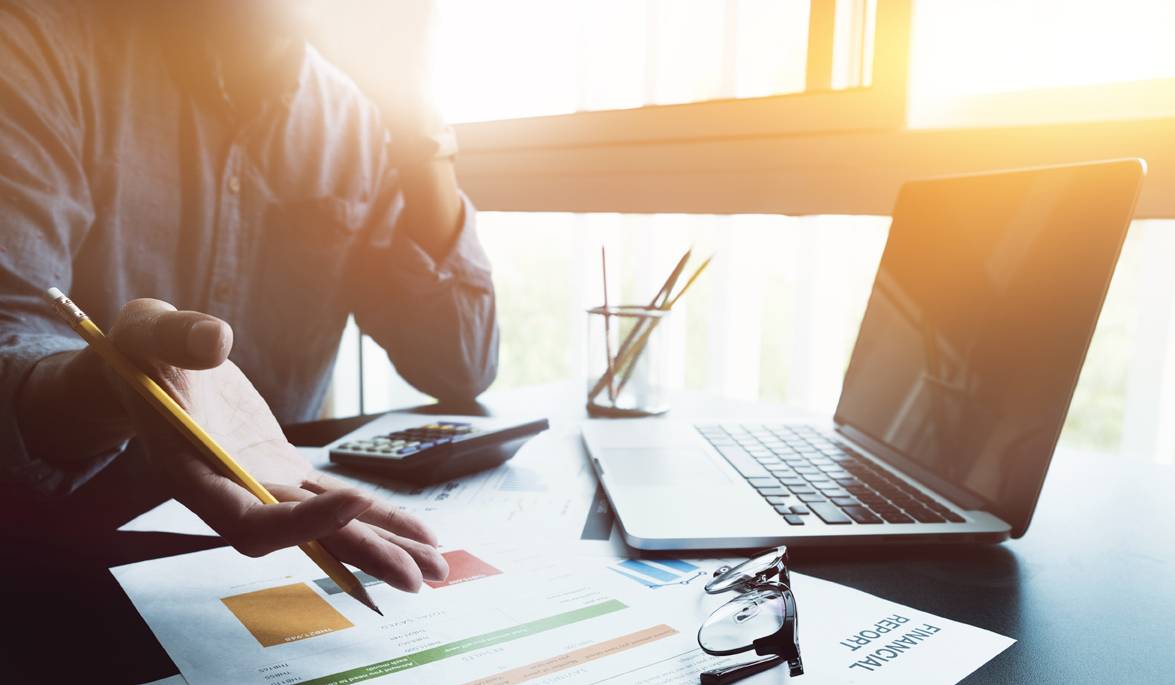 We were confident that we would be able to dispel any concerns that Beaumont and Co had about outsourcing their receptionist function. We allocated a lead PA who specialised in the financial sector, who spent time with Vicky from Beaumont and Co, so that she could gain an understanding of their business, and an agreement on how they wanted their calls to be handled. Once Vicky was satisfied that we knew their company, they agreed to a 7-day trial.

We love how easy it is to update our PA with our whereabouts via the app. Most impressed are the partners, who see a better, more consistent service for our customers.

With regular communications throughout the trial, FFB were able to gain a full understanding of Beaumont and Co’s business and in turn, they were able to get the reassurance they needed that their own high standards of customer service were being maintained. They were also:

Beaumont now refer to FFB as a vital part of their business and their clients have regularly commented on their consistently good service.

What’s more they’re getting all this, extended opening hours and no headaches at much less cost than a full-time receptionist. You may say “an accountant’s dream”..! 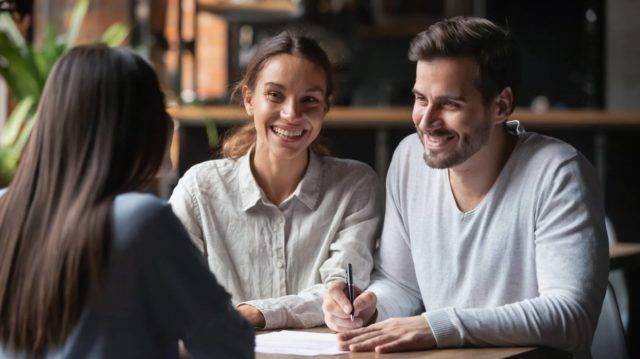 Our clients in the estate agency sector tell us that our service is invaluable. They can attend viewings and look… 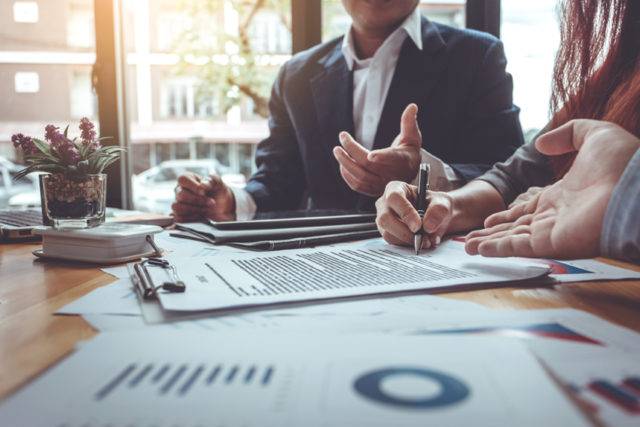 Legal firms can ensure that all calls into their business are answered, by using FFB. Their clients receive an excellent… 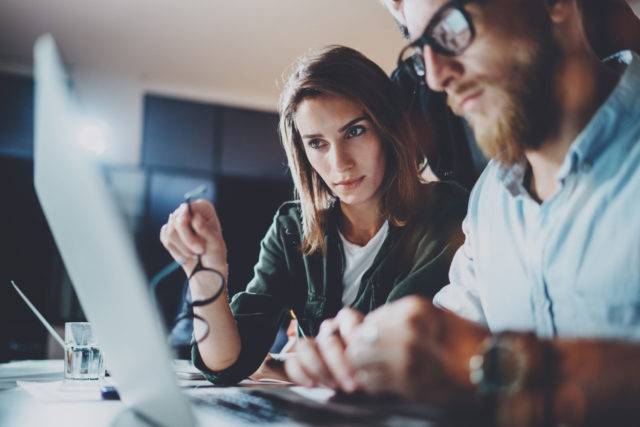 With the costs of staff and workspace increasing all the time, if you’re worried about how to expand your business…